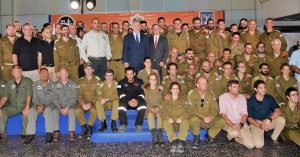 UPDATES: September 27 … Mexico’s Sec. of Foreign Affairs, @LVidegaray, thanked the #IDFAidToMex for their work to help the people of Mexico in their time of need. 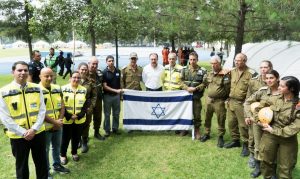 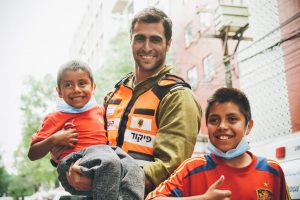 IDF: “To the people of Mexico – without your love and support we would not have the motivation to continue working, search and rescue 24 hours a day, seven days a week.”

Cpt. Karin reports from Mexico on her work with the #IDFAidToMEX pic.twitter.com/BaXwbdOPn9

Today we’re in Mexico, but we’re prepared to go wherever we are needed #IDFAidToMEX pic.twitter.com/KuPyZon9I5 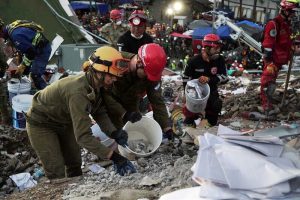 Israel Defense Forces: “One of the main goals is to help return civilians
to buildings that were evacuated.
#IDFAidToMEX delegation will survey 1,000 buildings!

“Thanks for coming to help! Shana Tova!
Here in Mexico, everyone thanks you.” – Mexican children wrote notes to the #IDFAidToMEX delegation. 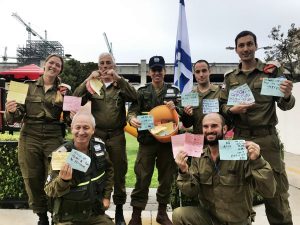 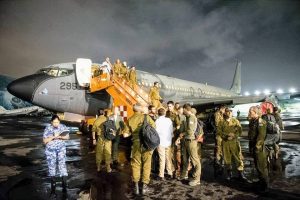 Prime Minister Netanyahu to heads of Israel’s rescue mission in Mexico:
“You are bringing the light of Israel to the world.”

#Israeli rescuers being applauded as they walk through the streets of #MexicoCity 👏👏👏👏 pic.twitter.com/OsxSZEfGPZ

UPDATE: September 21 … “The delegation is now collecting information to best carry out the mission, to save lives, to aid Mexico” – Lt. Col. Sami Yehezkel 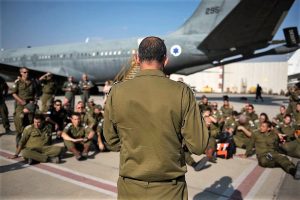 On the ground in Mexico City 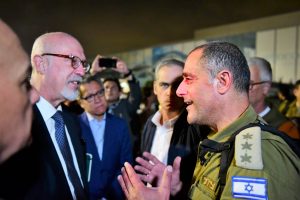 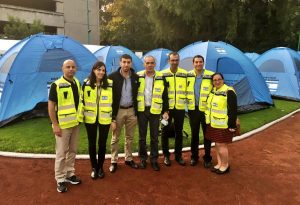 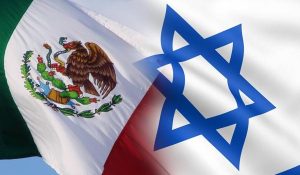 UPDATE: September 21 … A short while ago, the IDF aid delegation landed safely in Mexico City and will soon begin their mission in coordination with local authorities.

Over 230 people, including at least 21 schoolchildren, are dead after a magnitude 7.1 earthquake slammed central Mexico on Tuesday afternoon.

The IDF issued the following communication:

“In accordance with government directives, an IDF humanitarian aid team has been deployed and departed to the earthquake stricken region of Mexico.”

“The delegation consists of 70 soldiers and officers in mandatory and career service from the Homefront Command and the Israel Air Force (IAF). Among them are engineering experts who will evaluate damage and provide engineering assistance to the disaster zone. Additionally, search and rescue troops were sent on the mission to assist.”

“Engineering evaluation and assistance is one of the central necessities that Mexico’s disaster area needs. The engineering experts on the delegation will evaluate the infrastructure and terrain in the area in order to determine which buildings are safe to use.”

“The delegation departed a short while ago from the “Nevatim” Airbase, using IAF’s “Re’em” aircraft. The head of the delegation is the Commander of the National Search and Rescue Unit in the IDF Homefront Command, Col. (res.) Dudi Mizrahi.”

“The delegation will land in Mexico City within 14 hours.” 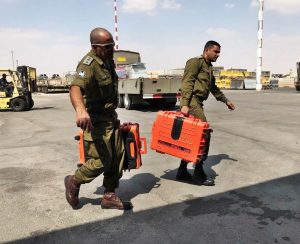 Lt. Col. Jonathan Conricus, a senior IDF spokesman said the delegation is expected to arrive in Mexico on Thursday morning. He says the delegation’s main effort will be to provide engineering assistance.

Seven years ago, the Israel Defense Forces deployed an emergency field hospital and search and rescue teams to Haiti following a devastating earthquake. The IDF hospital served as the only fully functioning hospital on the Caribbean island saving hundreds of lives.

Conricus said that the IDF and the State of Israel will continue to assist in the aftermath of any disaster worldwide that requires Israel’s experience and abilities.