The mission of AIPAC is to strengthen, protect and promote the U.S.-Israel relationship in ways that enhance the security of the United States and Israel.

AIPAC’s staff and citizen activists educate decision makers about the bonds that unite the United States and Israel and how it is in America’s best interest to help ensure that the Jewish state is safe, strong and secure.

AIPAC illustrates Israeli innovations, embraces keynote speeches by American and Israeli leaders and coordinates educational sessions over three days.
Attending the conference will be over 18,000 pro-Israel Americans, more than two-thirds of Congress, over  3,600 students from more than 630 campuses, 283 Student Government presidents from all 50 states and 275 Jewish synagogue delegations. 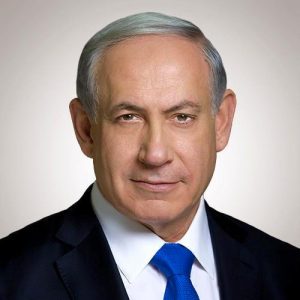 The American Israel Public Affairs Committee was founded in 1951 by Isaiah L. “Si” Kenen who had worked at Israel’s Office of Information at the United Nations. AIPAC’S current CEO, Howard Kohr, has been with the organization since 1996.

Following the September 11th attacks in 2001, AIPAC stepped up its agenda to make sure that the United States continued to ensure Israel’s security by working with Congress to isolate and financially constrict such terror groups as Hamas, ISIS, Hezbollah, and Palestinian Islamic Jihad.

Today, AIPAC has over 100,000 people involved with their pro Israel activities.