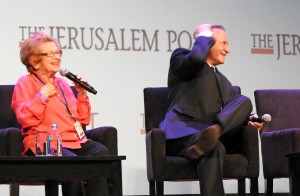 Breaking away from Islamic terrorism and Israeli politics,
Dr. Ruth begins to train Steve Linde as a sex therapist.

New York — May 22, 2016 … Where does one find a Mossad director, an IDF Chief of Staff, both UN and Washington Israeli ambassadors joining Michael Douglas, Dr. Ruth and the “Son of Hamas” under one roof?

Here are some highlights from a day that many of us will cherish for years to come. 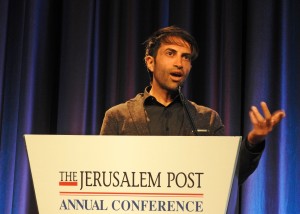 Son of Hamas: “Obama is making our environment dangerous
by saying Islam is religion of peace.” 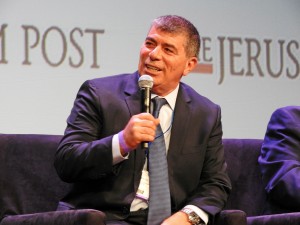 Former IDF Chief of Staff Gabi Ashkenazi: “Hamas is a threat
and we should not talk to them until they recognize our presence.” 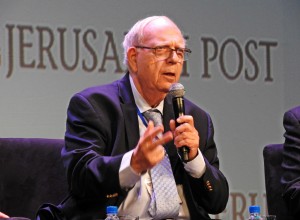 Former Mossad Director Efraim Halevy: “Hamas is not a threat,
they are not controlled by Iran and they are ready to talk to us.” 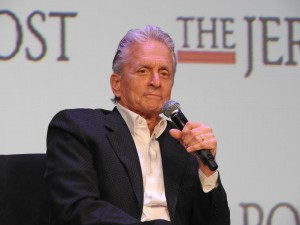 Michael Douglas:  “For my entire life, I believed that I was not Jewish,
I was consistently told by Jews, ‘You’re not Jewish. Your mother’s not Jewish …
But I wanted to be a part of this tribe. I love the values. I really do.” 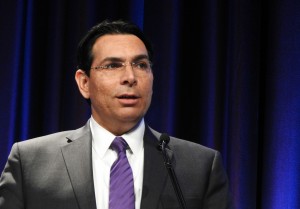 Israeli UN Ambassador Danny Danon: “When we heard things from crackpots
on the streets we didn’t say anything, but now it comes from diplomats in the
parliament of nations. We can’t let anti-Semitism become the official language of the UN.” 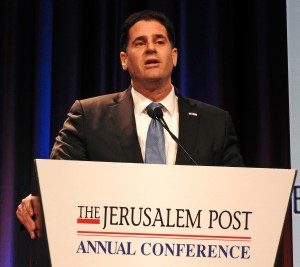 Israel Ambassador to Washington Ron Dermer: “World powers supporting an initiative by France to outline parameters for peace between Israel and the Palestinians are ignoring the will of the free people who live in the most endangered democracy on Earth. These powers, albeit
with the best of intentions, will only encourage the Palestinians to continue
their 100 year campaign to destroy the one and only Jewish state.” 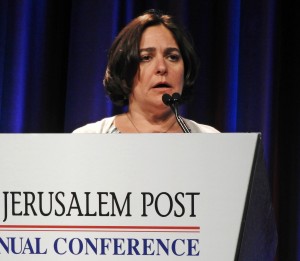 Jerusalem Post Senior Editor Caroline Glick told over 1,500 participants that Barack Obama and his foreign policy adviser  Ben Rhodes had lied to the American people in selling an Iranian nuclear deal that threatens the very survival of Israel and destabilizes the Middle East. Obama
paid JStreet over a half million dollars to sell a false narrative on the Iran Deal. 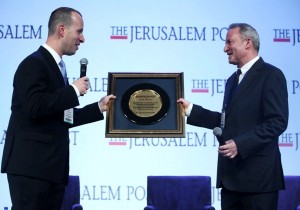 The Jerusalem Post says “Thank you”
to outgoing Editor in Chief Steve Linde.