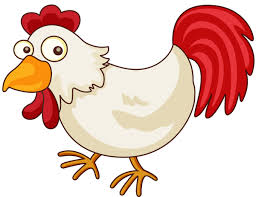 The real issue here is not the relationship between Netanyahu and Obama.
We all know that they hate one another.

The real challenge in this story is finding a newspaper editor in Israel who can find a proper translation of chicken shit into Hebrew.

We kindly suggest to the White House that the next time they decide to throw derogatory names at Bibi, they consult with their friends in Qatar who can provide them with some very effective and powerful Arabic curse words.

That would be something Netanyahu and the Israeli public could easily understand and might even get them a little upset. 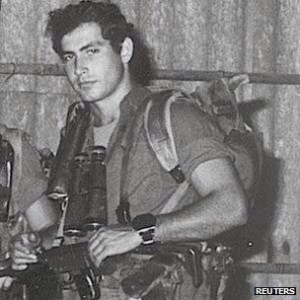 “Chickenshit”? Not this guy!
Where did Obama serve?