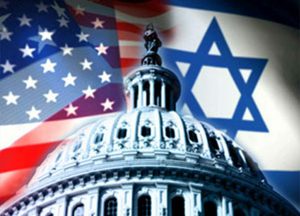 Washington — March 25, 2017 … Over 18,000 pro-Israel activists are expected to attend the AIPAC’s Policy Conference in Washington, D.C. on March 26 through 28. The AIPAC mega event is the largest annual gathering of America’s pro-Israel community.

The conference culminates with the opportunity for delegates to lobby their members of Congress in support of legislation that enhances the relationship between the United States and Israel. Conference delegates will meet with every single member of the Senate and House of Representatives.